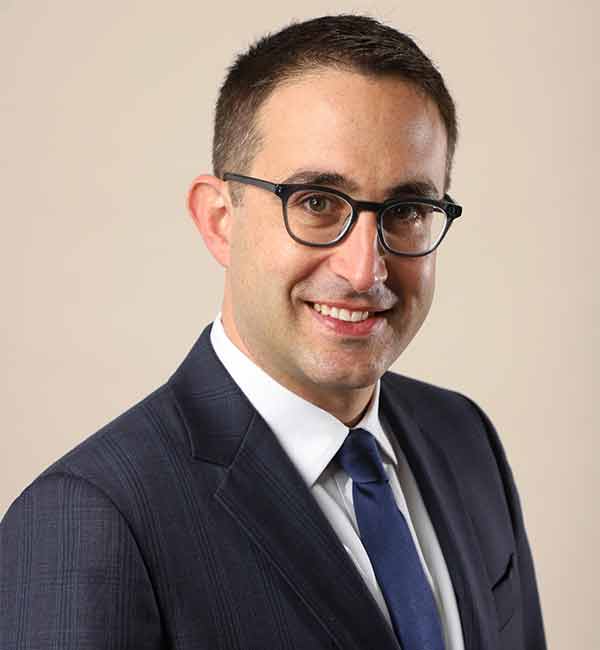 Eli Segal represents businesses and individuals in a wide variety of complex litigation. He is a native Philadelphian and, after graduating from Penn Law School in 2007, began his legal career clerking for the Honorable Marjorie O. Rendell of the U.S. Court of Appeals for the Third Circuit. After clerking, Eli spent 13 years in the Philadelphia office of Troutman Pepper Hamilton Sanders LLP — as an associate and then as a partner. He joined LSSC at the beginning of 2022, drawn by the prospect of working with the firm’s exceptional litigators (and people) and by the unique benefits that a litigation boutique like LSSC offers to clients.

Community involvement has always been important to Eli. He is a board member of the Juvenile Law Center and maintains an active pro bono practice focused on constitutional law.

Before becoming a lawyer, Eli worked on affordable housing issues at the New York City Department of Housing Preservation and Development. He lives in Philadelphia with his three children and his wife, a pediatrician.

Panelist
Journalists, Judges and Counsel: The Tension Between a Fair Trial and an Informed Public
Pennsylvanians for Modern Courts
July 2020

Panelist
Letting the Sunshine In: A Look Back at the 10-Year History of the Right to Know Law and a Glimpse of the Future
The Caucus
March 2019

Co-author, Can the Right of Publicity Be Squared with New York Times v. Sullivan and Its Progeny, Communications Lawyer, October 2015

Represented estate in dispute over ownership of Stradivarius violin

Represented IT company, its president and CEO, and former executive in independent contractor’s tortious interference, defamation, and intentional infliction of emotional distress suit