We are proud to announce that business litigator Jon L. Cochran has joined the firm as a partner, lateralling from Hangley Aronchick Segal Pudlin & Schiller where he was a shareholder. 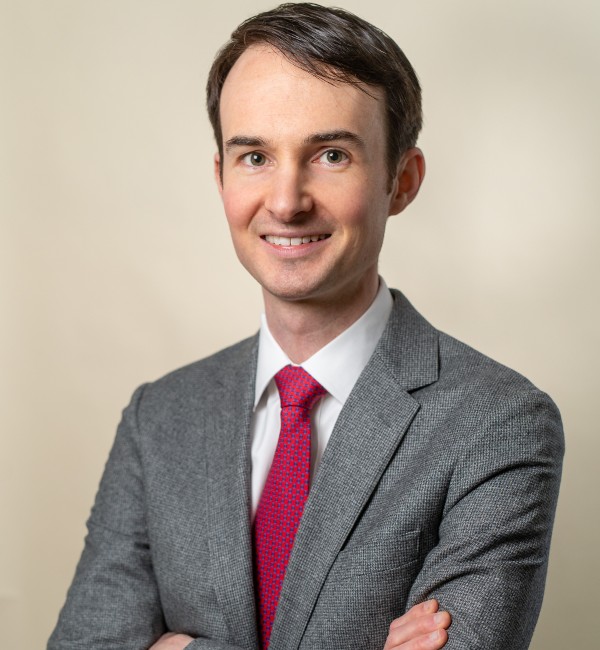