John S. Stapleton is mentioned in Law360’s coverage of The Center for Investigative Reporting v. SEPTA.

Law360’s reporting covers an important First Amendment victory by our client, Reveal from The Center for Investigative Reporting in the United States Court of Appeals for the Third Circuit.

In 2018, Reveal sought to advertise on SEPTA vehicles to promote Reveal and its investigation into racially discriminatory home mortgage lending practices. But SEPTA rejected the ad as “political.” After a bench trial resulted in a partial victory, we appealed to the Third Circuit and obtained a complete win. 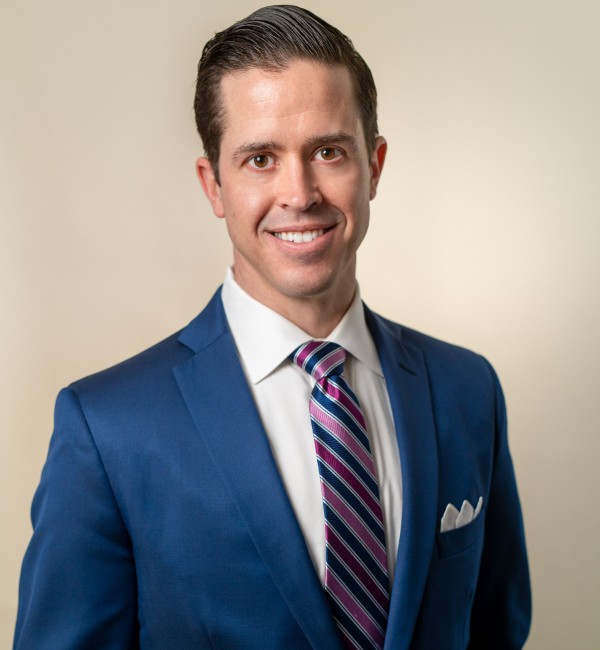 Previous Article
Back to News